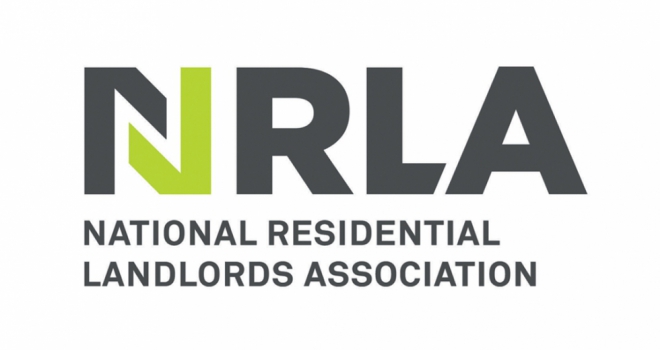 New property passports, which would help landlords prove their homes are compliant and tenants identify decent and safe housing, could be used to simplify and bring together the huge amount of legislation in the PRS, according to landlords.

Under plans devised by the National Residential Landlords Association, such passports would certify that a property met all legal standards. It would list improvements made to properties and contain copies of all safety certificates. Tenants would be able to access the passport online.

Local authorities would be able to conduct spot checks to verify the passport is a true record of the state of the property. For social sector landlords, an independent organisation would have the power to check that local authorities have conducted assessments correctly.

The Government has proposed that the existing Decent Homes Standard should be extended to apply to the private rented sector, not just social housing.

The NRLA argues this should be tailored to the private rented sector and bring together the 168 pieces of legislation already affecting it rather than introducing new requirements. What is needed is a standard that simplifies the measures that already exist and can be easily understood by tenants and landlords alike.

According to official statistics, the vast majority of private landlords already provide decent housing. 88 per cent of private rented properties in England have none of the most serious ‘Category One’ hazards whilst almost 94 per cent have no damp problems. Most (83 per cent) private renters are satisfied with their accommodation, a higher proportion than in the social rented sector.

The NRLA remains concerned about the minority of landlords who provide unsuitable housing who damage the reputation of responsible landlords who comply with regulations.

Ben Beadle, Chief Executive of the NRLA said: “We want to make it easier for the vast majority of compliant landlords to prove to tenants what they already do, namely providing decent and safe housing. Those who do not would have no option other than to shape up or ship out.

“This would be based on proving compliance with existing laws, not creating new regulations. With almost 170 laws affecting the private rented sector it can hardly be dubbed the wild west. What is needed is better understanding and enforcement of this existing legislation.”